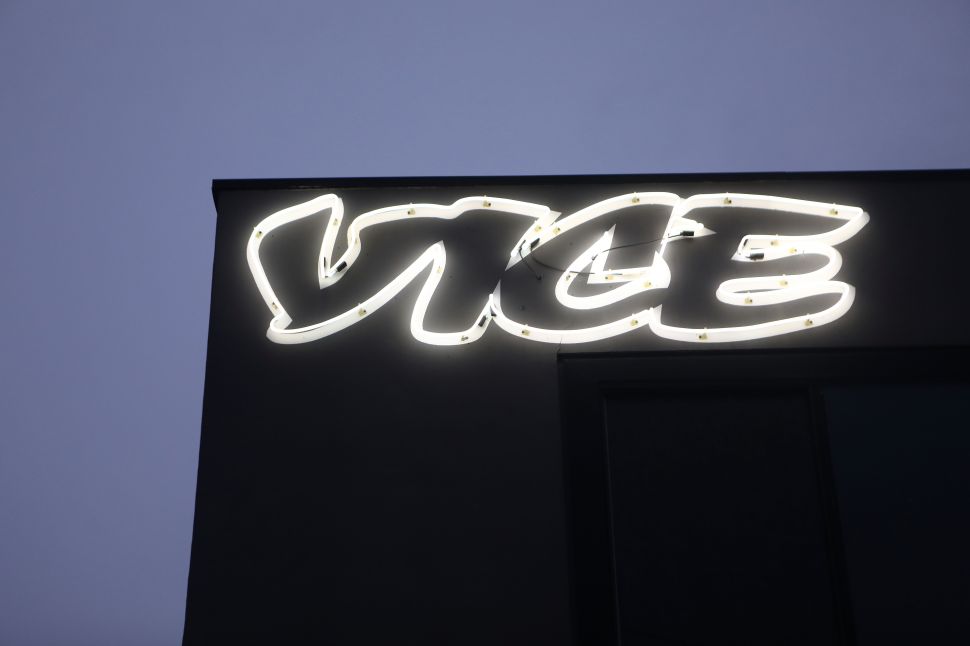 Vice Media finalized a deal with a Saudi Arabia-backed media giant to bring Arabic-language content to the Middle East, the Hollywood Reporter reported today. Vice announced it was exploring a deal in September that could be worth $50 million.

MBC Group, the media company, operates 17 satellite television channels and is majority owned by the Saudi government. Vice will create youth-focused content in food, fashion, music and video games exclusively for MBC from Vice’s office in Riyadh, Saudi Arabia, which opened in 2021, according to the Hollywood Reporter. It will also provide training and mentorship opportunities for local journalists. The deal’s financial terms weren’t reported.

When a potential deal was first announced last year, Vice reporters raised concerns about doing business with a Saudi-backed company. In 2018, Saudi government agents assassinated a journalist critical of the crown prince, and some journalism companies have since backed away from doing business in the area. Vice didn’t immediately respond to a request for comment.

Vice is reportedly in stalled negotiations to sell to Antenna Group, a Greek media company, according to CNBC. Vice, worth $5.7 billion in 2017, could now sell for less than $1 billion, CNBC reported. The MBC deal could help bolster its worth.