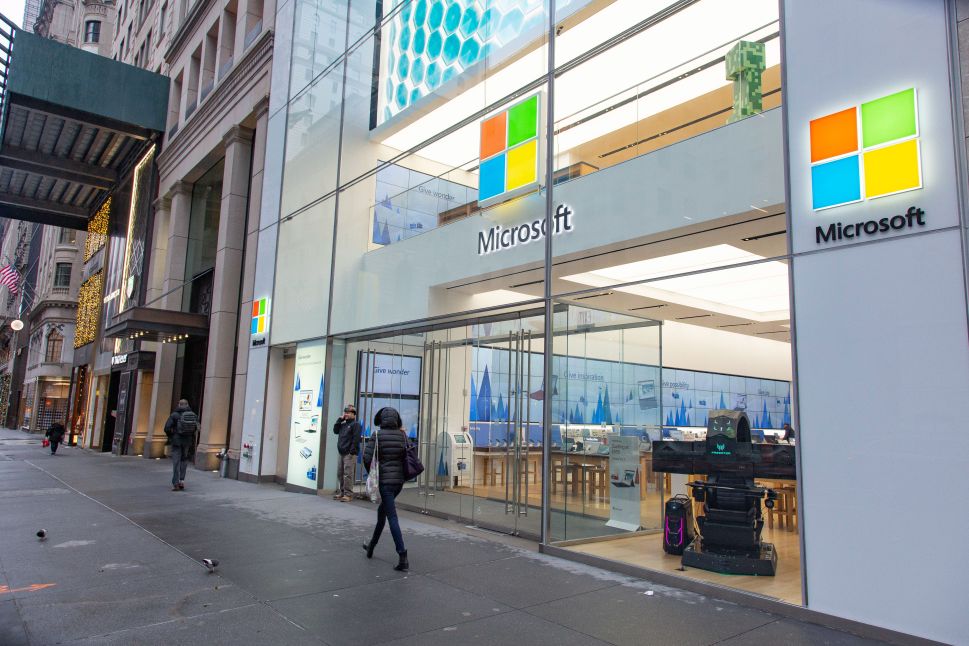 Microsoft on Jan. 24 posted a higher-than-expected profit for the last three months of 2022, thanks to its strong cloud and productivity software businesses. But declining sales for its devices including Surface laptops and XBox gaming consoles and weak revenue forecasts for 2023 disappointed investors. Microsoft shares fell more than 3 percent in morning trading today (Jan. 25) before recovering.

The Seattle-based tech giant reported a net profit of $17.6 billion, or $2.32 per share, on $52.75 billion in revenue for the three months ended Dec. 31. Earnings per share exceeded analyst forecast by 3 cents, but revenue growth is the slowest since 2016.

About 40 percent of the quarterly revenue came from Microsoft’s Intelligent Cloud segment, which grew 18 percent from a year ago. The segment includes Azure, Windows Server, SQL Server, Nuance and Enterprise Services. Sales in the Productivity and Business Processes segment, which includes Microsoft 365, LinkedIn and Dynamics, grew 7 percent annually to $16.8 billion, or 30 percent of the total revenue.

The growth was dragged down by Microsoft’s personal computing segment, whose sales fell 19 percent from a year ago. The company’s device sales will continue to fall in 2023, CFO Amy Hood told analysts during a call on Jan. 24.

For the current quarter ending March 31, Microsoft expects revenue to increase only about 3 percent annually to between $50.5 billion and $51.5 billion, slightly lower than analyst forecasts.