“Friends” star David Schwimmer has been dubbed a hero for helping New York City police solve an alleged stabbing that occurred near his Manhattan home this week.

According to CNN, the 47-year-old actor invited the NYPD into his East Village townhouse on Monday, May 26, “to view his surveillance video of a bloody brawl that took place in the adjacent apartment building.” The fight, which is said to have been sparked by the theft of a computer, reportedly involved three individuals, one of whom suffered stab wounds to the face. 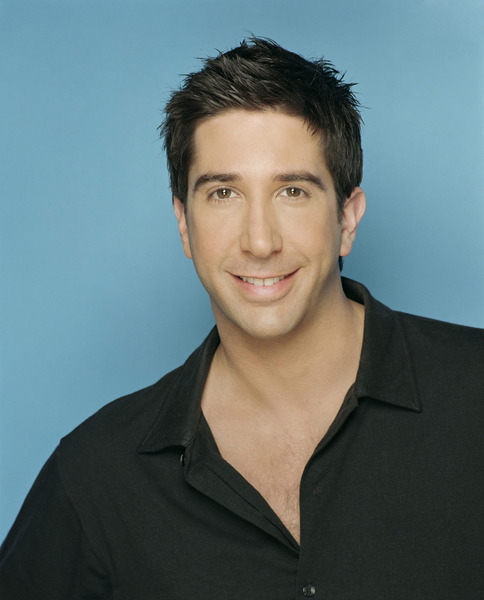 The brawl began in a first-floor apartment in the neighboring building, the New York Post reports. It then “spilled into the hallway before the men smashed through a glass lobby door.”

The Gothamist reports that one man was brought to a hospital for treatment following the incident and another was arrested. A third person — believed to be a prostitute — reportedly fled from the scene.

“Police said that prior to viewing Schwimmer’s footage, they only had the stories of those involved to rely on for evidence,” CNN writes.

Schwimmer had angered community members in years past by doing extensive construction of his East Village home. But thanks to his assistance in helping police solve the stabbing case this week, Schwimmer has reportedly won the favor of some of his neighbors.

“Four years ago, I would say David Schwimmer was the least popular guy on the block with the construction and all,” neighbor Jayson Fillermutter told the New York Post. “But he has turned out to be a decent neighbor, and I am glad to hear he helped the cops with that stabbing.”