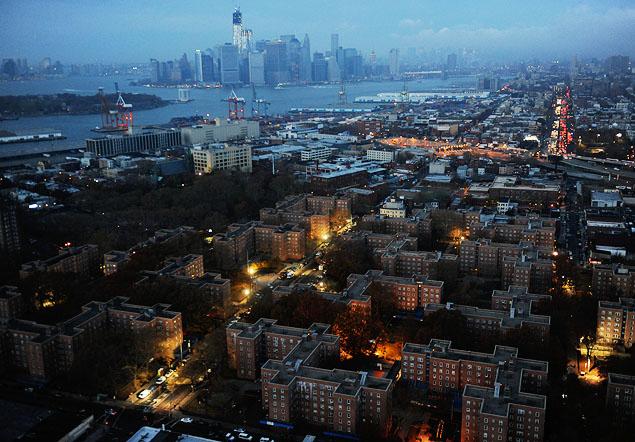 Blasted for delaying rent credits for Hurricane Sandy victims until January, the Housing Authority promised on Friday not to evict rent-tardy tenants through the end of the year.

Tenants who lived without heat, hot water, elevators and power for as long as three weeks wanted a rent discount right away, worried that they would fall behind in December’s rent because of extra expenses incurred after Sandy.

On Friday, NYCHA caved, agreeing not to pursue evictions of or default judgments against Sandy-affected tenants who don’t pay or are late with next month’s rent.

The break will remain in place until Jan. 1 — the date the rent credit kicks in. The agency also agreed to postpone Housing Court cases that predate Sandy for tenants hurt by the hurricane.

Jane Stevens of the New York Legal Assistance Group noted that NYCHA didn’t spell out whether nonpayments or late payments would be held against tenants in future hearings.

De Blasio said tenants still should get an upfront break, and not face late fees if they can’t pay. “Until NYCHA makes those changes, it’s not doing right by its tenants.”